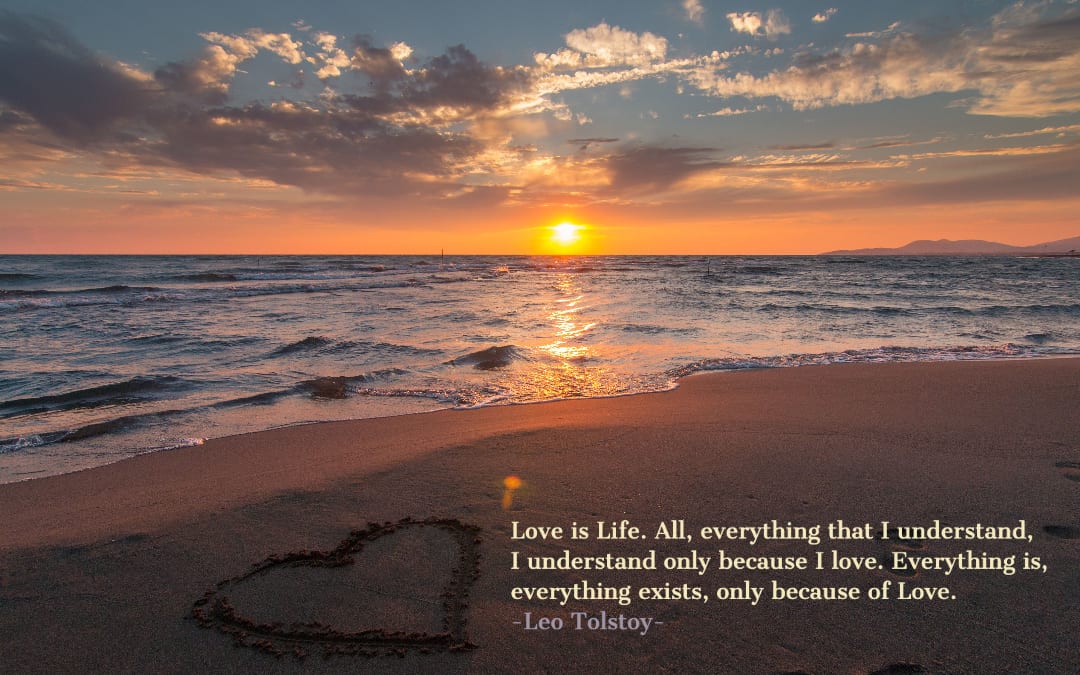 As millions of people all over the world send Valentine’s Day cards and greetings to their loved ones this week, I wonder how many know anything about this 3rd Century Roman physician and priest named Valentine. The short story is that Emperor Claudius II of Rome needed soldiers to fight his wars so he issued an edict banning engagement and marriage because he thought single men would be better fighters than married men. Father Valentine disregarded this edict and married couples in spite of the new law.

When the Emperor discovered this ‘lawlessness,’ he had Father Valentine arrested and brought before him. The Emperor gave Valentine the choice of recanting and ceasing the ‘illegal’ acts or suffer severe punishment. While awaiting punishment, Valentine was imprisoned where he befriended a jailer who had a blind daughter. Knowing Valentine to be a man of God, the jailer asked the priest to heal his daughter’s blindness. After praying for the daughter, she was healed and along with her father became fellow sojourners and friends of Father Valentine.

Emperor Claudius ll became impatient with Valentine and eventually had him beaten and stoned. Not willing to die or recant, Valentine was summarily decapitated. Before this final end, in 269CE, he wrote a kindly note to the daughter and drew a heart before his signature which said ‘From your Valentine.’ Over time, this suffering and martyrdom for love became associated with this priest and physician, thus making him the patron saint of love, devotion, greeting and compassion for friends, lovers, married  couples and bee keepers, which is another story.

So, as you sign your cards, give gifts, send flowers and open your hearts this day, week, month, year: Remember Saint Valentine and his unselfish love and devotion to compassion. Remember to love like you’ve never loved before and reverence the whole of creation. Awaken to the Ultimate Creating and celebrate the suffering that awakens you to the wonder of New Life. Give yourself to making honey, sweetness and nourishment for others as well as for yourself. Awaken to the experience of soul making that allows you to remove your masks and set yourself free as ‘Love is the Healing.’