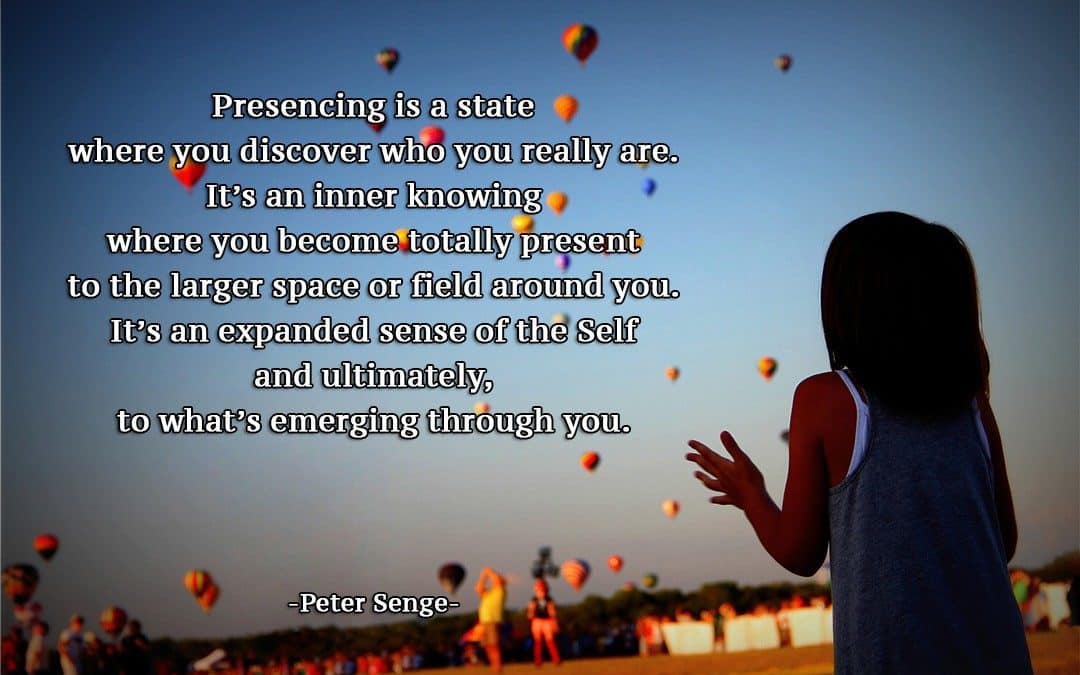 Many years ago I was facing a major decision that would change the trajectory of my life and the lives of my wife and two young children. It was about changing jobs and relocating from Colorado to North Carolina. I’d spend eight years in my vocational position and had built a fledgling business into a thriving one. I’d interviewed for the new job and thought it would be a great career move but there was something about it that was stirring up a lot of conflict within.

While attending a conference in Maryland at the time, I received a phone call from the Regional Head congratulating me on receiving the new position. I was stunned, rang off with thanks and immediately called my Regional Head, told him of my inner conflict and asked for his counsel. He helped me calm down, slow my breathing and told me to drop into my heart, close my eyes and answer this one question. “In this now, what do you most want for your greatest good?”

I let the question drop deeply into my heart of hearts and it immediately bounced back with: “I need a rest!” There was a long pause before he responded with: “Then that’s exactly what you need to do. This new position will require you to get out in front of the parade and beat the drum. If you can’t do that, you’ll be doing everyone including yourself a disservice. Call me when you get back to Denver and we’ll get together to further discuss this.”

A month later I was blessed to leave my position, take four months off, shift gears and get reassigned to a much less stressful and more fulfilling job. The decision making moments for me were moments of Presencing. The hard driving, success motivated person I was for those eight years woke up and began to discover who he really was. It took near exhaustion to let go of something that was ego inflating but soul defeating.  A deep inner knowing began to emerge.

Presencing is an inner shift in consciousness from preconceptions, inculturation and historical ways of making sense to a field of awareness that’s always present but isn’t given attention. It’s letting go of old identities and a need to control to let come a larger more expansive field of being and becoming. It’s experiencing a wholistic inner knowing  beyond our rational, cognitive and conditioned thinking, beliefs and actions. It’s a step across a threshold into Essence.

How often have you been aware of your surroundings to such a degree that you could feel the positive and negative energies that permeated the room you were in. I remember a time when I entered a night club and felt such a thick negative energy that I walked out before the doorman could check my identification. I’ve also been drawn into situations with such positive energies that I was surprised by the joyful presence of the people and their environments.

Presencing is a practice that allows us to connect with the unseen energies that are present wherever we are. This ability is built into our inner systems but In many cases we were taught not to trust these intuitive knowings because they weren’t rational or reasonable. Emphasis here is in the importance of our ability to act with a natural flow; to be both connected and engaged with our innate essential awareness. Ponder this: “Your Presence is your Product.”