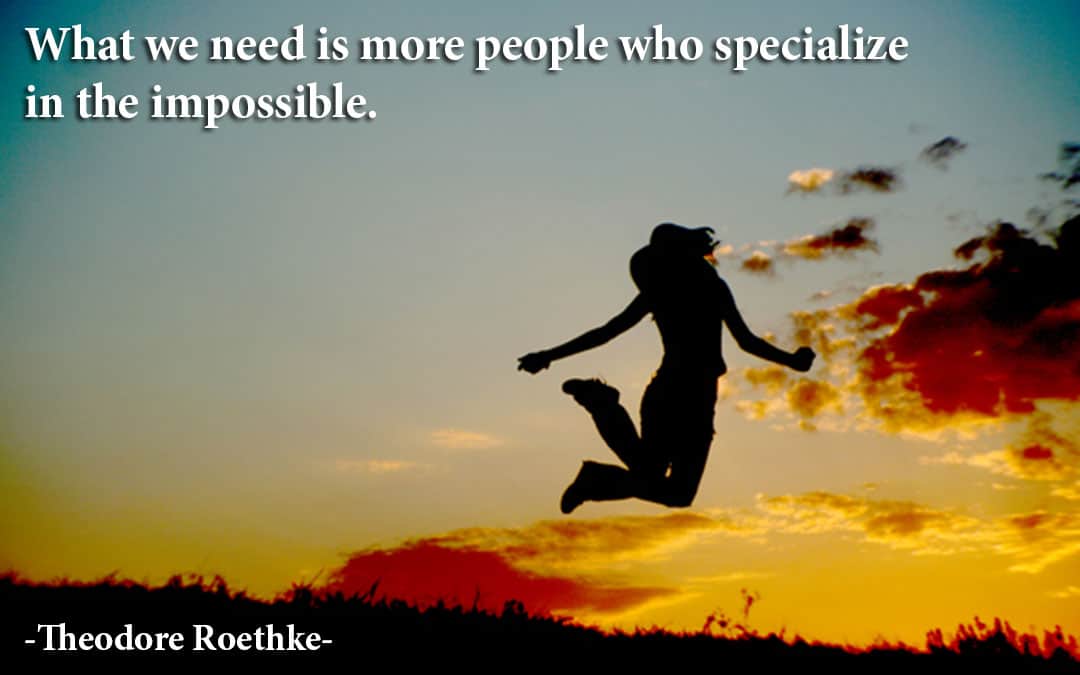 A decade ago I realized that if I was ever going to live the dream of recording a musical album I would have to do it now. I’d been writing songs for a very long time but never recorded them. I contacted a friend to ask him who I could connect with to make this dream of a lifetime come true. He gave me the name of a producer and the studio he worked in. I contacted him and began the process which took a year to complete. It was a dream come true for me.

Five years later I woke up in a lucid dream with the challenge to write a novel. Feeling this inner call to do it, I sat down at the computer every day for over a year even though I had no novel writing experience. I contracted an editor, paid to have it published and Mystic Travelers: Awakening was born. I entered it in the Indie Excellence Book Awards contest as Visionary Fiction and became a Finalist. I’m now an award winning author writing every day for fun.

I’m telling this story not to show you what I did but what you can do. In each event I decided to specialize in making what I thought was impossible possible. Before the inner nudges and commitment to the projects, they were simply dreams. In stringing thousands of moments of insight and strength together I finally made something happen that I’d only dreamed of. With help and inner resolve, a series of baby steps fired my imagination to act and do the impossible.

Was there risk? Absolutely, but somehow in taking the baby steps one day at a time I learned to walk. Every day was and continues to be a new beginning. Think of a toddler stepping away from the couch to move out into the middle of the room. He/she has no judgement about the success of the journey. It’s only about taking another step. The thought of making a fool of him/herself doesn’t exist. It’s just taking that one step, falling and getting up again and again.

I’ve heard it said that anything worth doing is worth doing badly for that is the way we learn. Why then do we balk at beginning something new? What are the inhibiters that keep us from finally taking the piano lessons we’ve wanted or learning the second language that would be so helpful? What keeps you from saying ‘Yes‘ rather than ‘No‘ to the next step you’re longing for? Is it that you’re afraid of what others will say or that you’re not enough or or or…...Really???

So many of us have stopped listening to our inner artist, genius and soulful Self to listen to what others want for us. “Here’s what you ought to do.” “This is how you should behave.”  “You’ll make a fool of yourself.” “When are you going to grow up?” “You want to do what?” “That’s ridiculous.” “Who do you think you are?” When we trade our uniqueness for the safety of the crowd and deny our inner guidance, we give into the impossible and die a slow death. It’s tragic.

I invite you to become a specialist in making the impossible possible because that’s who you truly are. Go back to the beginning again and again. Take the baby steps to walk into the middle of your life no matter how unsteady. After all, isn’t it time to live into some of your dreams rather than just dreaming about them? If so, feel the enthusiasm, the aliveness, the joy, the fulfillment of it. Imagine, envision, and act step by step. Breathe in the accomplishment. Feel the pull. Enter into the wonder of it all. We’re cheering for you. You can do it.  Say YES and begin again.