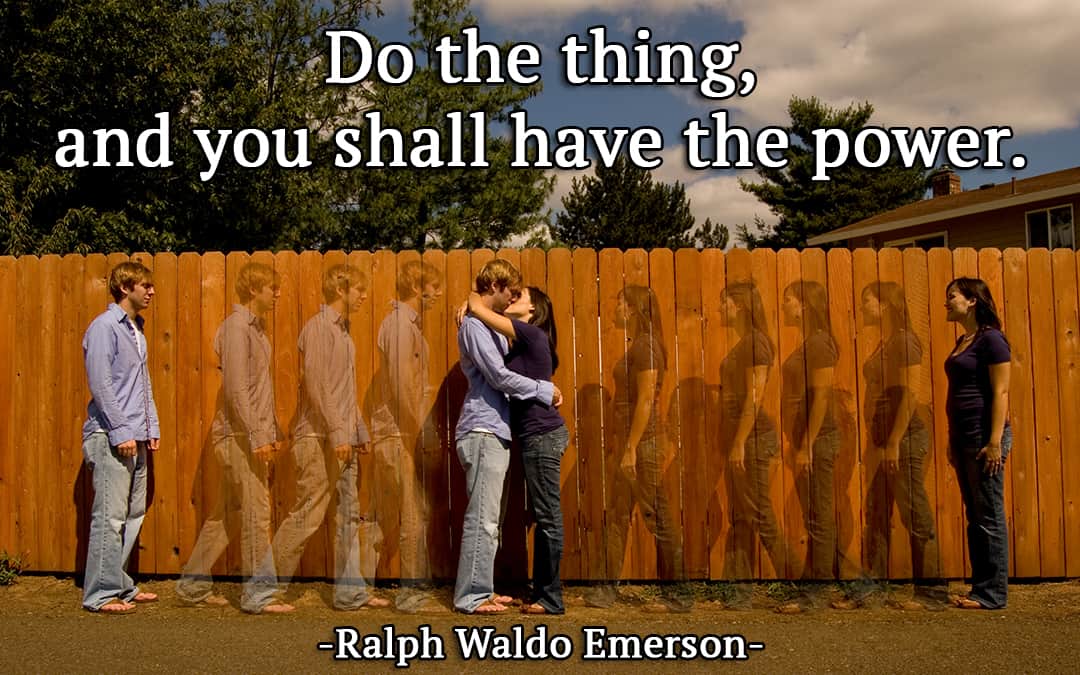 I found myself in a liminal state in a lucid dream in the middle of the night, not knowing how I could be both asleep and awake at the same time.

“It’s time to write the book,” a voice said to me.

“What book?” I responded.

“The one you’ve been preparing for from before you were born.”

Curious at this strange conversation with an unknown voice, I decided to play along. After all, it was just a dream. “What am I supposed to write?”

“You’ll have to write it to find out.”

“I’ve never written a novel and haven’t even read many. Why do you want me to write a novel?”

“Everybody loves a good story. This story needs to be told, and you’re the one to tell it.”

I was now beginning to wonder if this was really a dream or some projection of my egoic mind playing with me again. “How is this supposed to happen?”

“We want you to get up at three o’clock every morning for the next two weeks, go to your desk, turn on the computer, and write. We’ll be with you to help if you’re willing and open.”

“This is crazy. What if I don’t do what you’re requesting?”

“Then you’ll never know if this is real or imaginary.”

“And, if I get up at three o’clock in the morning every day for the next two weeks and go to my computer, what then?”

“We’re messengers from another altitude that have been with you for a very long time. You’ve been asking for help in dealing with the many planetary problems and crisis of consciousness within yourself and the species, so here we are, ready and willing to help.”

“Thanks,” I responded rolling over to look at the clock. It was three in the morning. I pulled on my housecoat, skeptically went to my study, turned on the computer, and nine months later, Mystic Travelers was born. Dare to receive.

The above is taken from the Preface of the first novel I wrote and published a few years back called Mystic Travelers: Awakening. I’d been trying to write a novel for decades but never got past the first thirty pages because I didn’t believe in myself and was afraid. Then this inner revelation challenged me to just do it. . . I finally rose to the challenge.

Fear is overcome by doing what we fear to do. Action defeats fear every time. Here’s a challenge for you: Write down seven things you’d do in your life if you had absolutely no fear. Then pick one and do it. Just Do It and experience the liberating power in Action.