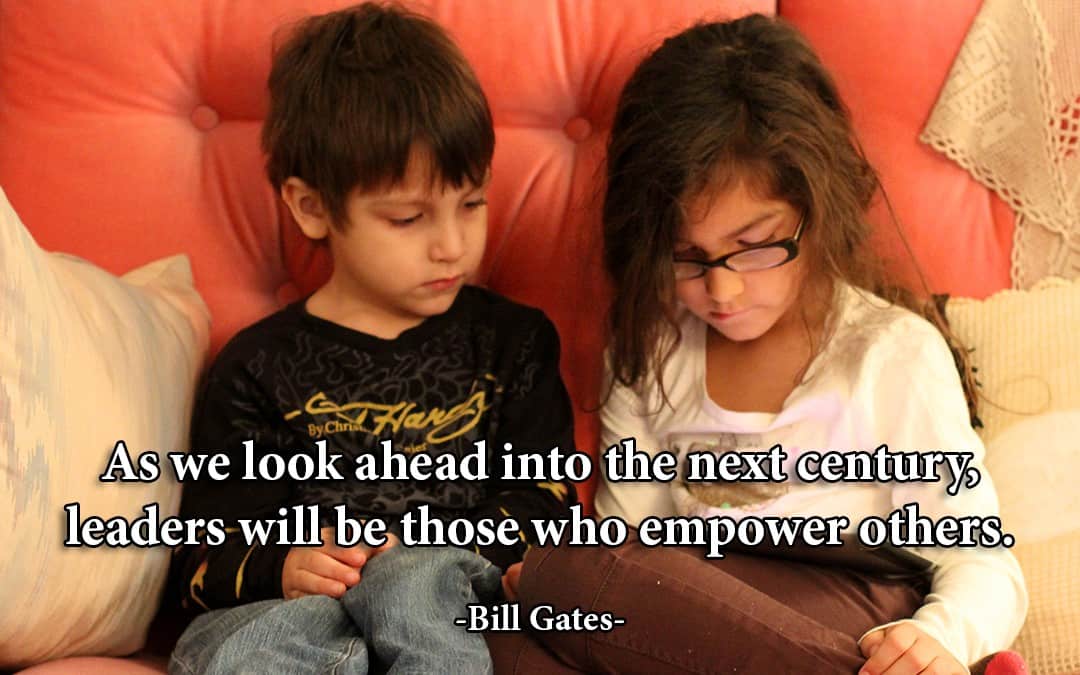 Leadership is not a destination, a title, a station, or a position to be attained. It’s a lifelong process of engagement with the environment, yourself, and others. It requires openness, curiosity, watching, listening, learning, and following the physical, subtle, and causal energies of Life. Years ago when I was learning to be a psychotherapist my mentor asked me what might happen if I would lead by following a half step behind.

At first I didn’t know what she was asking, but as our work together proceeded she modeled for me the art of leading by following a half step behind. I still have lapses in this delicate art but in its presence there’s affirmation, encouragement, empathy, attention, permitting, and experiencing the feasibility of another’s ability to grow, change, and rearrange. As judgements are suspended we become companions.

Spreading greatness through relationships is not only possible, it’s a necessary part of prosperity for the twenty-first century. Cultivating the human/divine resources that lie within each person is essential. Conscious conversation becomes the link that creates community, culture, and the future. As we all become colleagues, we begin to share understandings, common definitions, meaning, ideas, and life enhancing processes.

Take a moment to feel the difference between ‘Just do it.’ and ‘Let’s do it.’ Which one is empowering, encouraging, and affirming? Which one permits collaborative leadership? Which one is dismissive? As we become more aware of our language we become more aware of our motivation and disposition. In this awareness we grow toward a We-focused process of engagement. We learn about shared leadership and gifts differing.

My best teacher in this process was an Arab Quarter horse I acquired when he was eight years old. He’d pretty much run free on a large Colorado ranch most of his life. He was what’s called ‘green broke.‘ This means that he hadn’t learned to trust humans. I loved his spirit but he was a bit wild. He forced me to learn as much as possible about authentic leadership. It took two years for us to win the ‘friendly game’ together.

Winning the ‘friendly game’ is about leading a half step behind. I had to learn and teach at the same time. He and I both needed to learn respect for each other, we needed to let go of our fear, befriend one another, and work together. Tuned into the fight/flight response made him see me as a predator and himself as prey. Have you ever taken on the role of predator? How many times have your experienced being the prey?

My task was to model a new way of leadership. Slowly we came to like and respect both/and. We empowered each another and shared leadership in We-focused ways. We came to know the mutual benefits of working together. As we wisely look ahead, we’ll empower others knowing leadership is a process of relationship building. We’ll ride for and with each other creating a new world. Lead by following a half step behind? Yes!