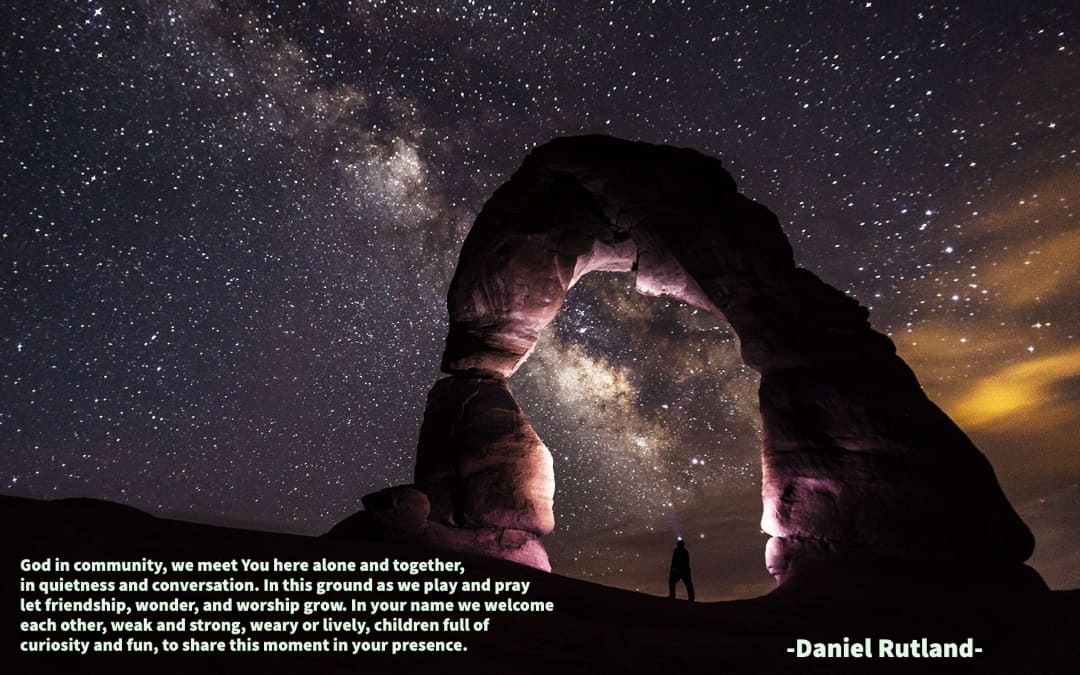 It was a day like many other days yet different.  Maryah’s pregnancy had been somewhat difficult, and the stirrings inside her womb today were different than any she’d experienced over the past months.  Her husband Jake was making a lot of last minute preparations for all his family that was flying in from the States over the next few days to celebrate the new birth due any moment.

Maryah and Jacob had been married for three years now.  They’d met in a small village outside Jerusalem where Jake had been a Peace Corp volunteer and Maryah had been a teacher in the local girls school.  It had been a tender courtship which had blossomed over a considerable amount of time in spite of significant cultural differences.  Jake was an American. Marya was a Palestinian.  When she finally brought him to meet her family there was much skepticism at his intentions and concern about his commitments.  After many visits, it was apparent to the family that Jake and Maryah were committed to a compassionate life together.  Over the next few years, they came to love him as a brother and a son.  It wasn’t until after the marriage, however, that Jake and Maryah broke the news to her Muslim parents that Jake’s father was Christian and his mother Jewish.  The war that was raging in the Middle East broke out in their family.

After much anger, many tears, ongoing discussions, constant prayer, and compassionate presence, a new peace began to settle into the family system.  Maryah’s  pregnancy was the final drama in the reconciliation that ultimately took place in the hearts and minds of the brothers, sisters, father and mother.  As they continued to break bread together and pray together, a fresh new perspective started to emerge that hadn’t been there for centuries.  They all became aware that people, loving and caring, were actually more important than beliefs, thoughts, doctrines and dogmas.  They began to experience the mystery of the ancient teachings through the eyes of love instead of the eyes of suspicion and old prejudicial accounts.  They began to end the wars that had dwelled in their hearts and the hearts of their ancestors.  They felt the longing for a new way of being.  The new relatives from America were coming.  New life was being forged in Maryah and the family. A new day was dawning for the world.

That night, in the presence of her husband, mother, sisters and midwife, Maryah gave birth to twins.  A beautiful boy and a glorious girl.  The next day Jake’s family began to arrive from America – his mother, father, two sisters and brother.  For the first time in their lives, the loving light of Abraham, Sarah, Haggar and Mary shone in the hearts of this blended family.  They broke bread, drank wine, prayed and told stories for days, and in the end; there was an ever present new beginning that lasted into forever.

Blessings to All of you as you celebrate the Mission of Love – Peace on Earth – Goodwill among All People – Bringing Light to Darkness…You are Blessed to be a Blessing in the Divine Spirit of the Unitive Source and Presence that permeates the Universe, IAM. . . .