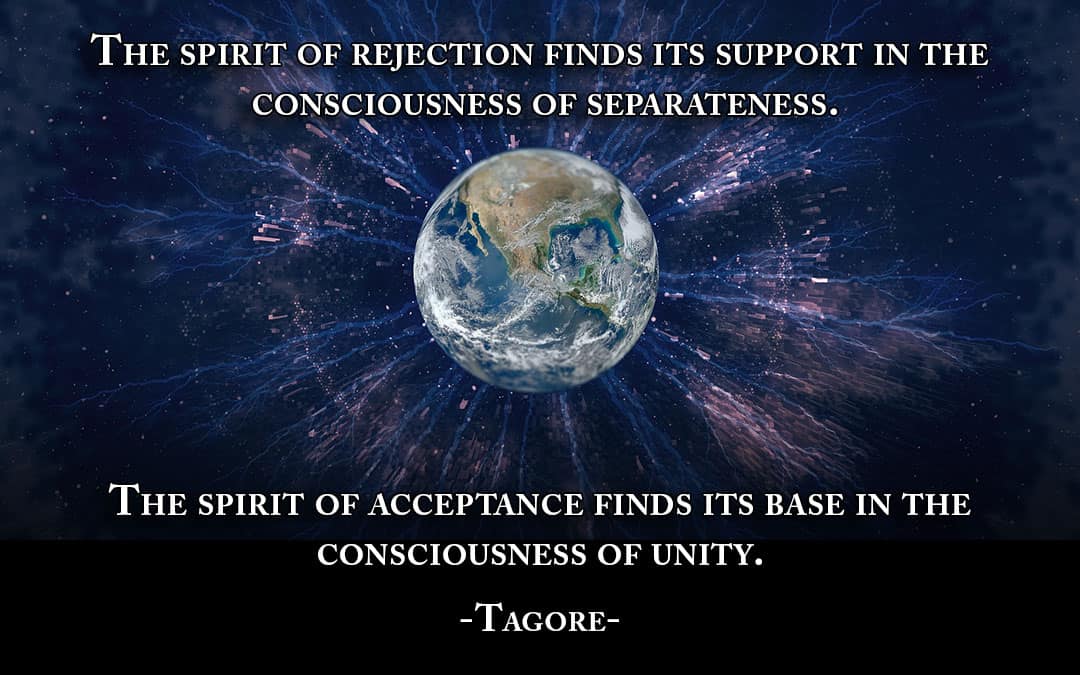 The citizens of the United States of America celebrate the fourth of July every year in commemoration of our fore-bearers Declaration of Independence from the rule of the King of England in seventeen seventy six. It declared the end of a revolutionary war and the beginning of a whole new sovereign nation at the expense of all the indigenous people of this North American continent. It began with both an acceptance and a rejection of  the inalienable human rights of life, liberty and the pursuit of happiness.

Because the native people were radically different from the Western Europeans who now occupied this land, the so called Indians were seen as ‘other’ and therefore treated as separate and not equal. This ‘otherness’ was also projected on native people from Africa who were kidnapped, shipped to the Americas and sold as slaves. This consciousness of separateness created an exception to the basic human rights for all that were labeled ‘other’. This rejection of difference continually poisons our humanity.

So, In this twenty first century, I’m advocating a change in the forth of July celebration from Independence to Interdependence, from separateness to unity, from rejection to acceptance, from exclusion to inclusion, from compulsion to compassion, from fear to love, from vengeance to mercy, from discord to harmony, from judgement and condemnation to understanding and forgiveness. Isn’t the secret of change to focus all our energy not on fighting the old, but on building the new as Socrates once said? Isn’t the basic doctrine of all world religions based on Compassion and Illumination?

As I’ve reflected on this year and the fifty year links to nineteen sixty eight where it seemed as if the darkest hour was ever present, I’ve noticed even darker clouds and wonder how long we can ignore this inner darkness, the ongoing shadow projections on each ‘other’? When are we going to wake up to the reality of our own individual and collective dis-ease, darkness, separation, alienation and disconnection? How long can we ignore the rejection that supports the consciousness of separation within ourselves and others? Could it be that we aren’t seeing things as they are but as we are?

I heard the other day that a bad attitude is like a flat tire: You can’t get very far until you change it. . . . Some would ask: What’s a bad attitude? I’d say it’s one that creates separation, division, alienation and disconnection within oneself which always gets projected onto others. After all, if I can project my fear, grief, pain, insecurity and aggression onto you, I can alienate you rather than me. Scapegoating is the old fashion word for this shadow projection. Kill or imprison the goat and we’ll be free. Not…

It’s been fifty years since I ‘woke up’ to what was going on behind closed doors in the halls of justice and the back rooms of policy makers of all stripes. It’s been fifty years of white washing the consciousness of separation with the side shows of entertainment, false narratives, pseudo dreams of progress and mind parasites that take no responsibility for the darkness that resides within all systems to gain our acceptance to alienation and separation. Each of us colludes with this madness. Each of us is guilty. As I complain I make myself a victim and complain more. How much is enough?

A few years ago I came to an inner decision that it was time for “No More Business as Usual.” I retired from a thirty five year career as a so called model citizen and have been working on my consciousness of separation and unity, acceptance and rejection ever since. This intensive Self reflection has brought me to the conclusion that in many ways I sold out to the established order thinking it was for the greater good. It’s brought me to the place of laughter! What? Yes, laughter at how I let the opinions of others mute me, compromise me and participate in the collusion of confusion.

Of course my laughter eventually turned to tears which allowed me to hear the fears of others. It’s been a revelation of waking up to the latent ‘power within’ and how our lives are now essential to create a new acceptance for the ‘other’ in us all. The new reality is for loving people to create and live in a loving world even while hostile people continue to live in their hostile world because it’s the same world; and as two and three and fifty make a billion, Life’s energy will change to bring more unitive consciousness into play. I’m now sensing the darkness and the dawn and am focusing on the Horizon of Belonging for All. How about you? What are you accepting and rejecting? Isn’t it time for evolution, for new solutions, for No More Business as Usual?